I have really had a lot of fun with my Penless app since I downloaded it as many of my friends probably already know.  I found a really nice Jacket at Back Country.

And who doesn’t like a nice pair of Levi Jeans to take home or to get them as a gift?

What do these clothes have in common?

Well I love blue.   And these clothes are blue. My bars of soap at home are even blue.  I would say that half of everything I have on my Wish List is blue.

That is why I was surprised when I ran into Peter several weeks ago and he said he was “feelin’ blue.”  I first said that is fantastic.  And his retort was that I miss understood him because he was feeling a bit sad.  I figured he was just saying that because he knows I like blue from seeing what I had on my Wish List.

So what does “feeling blue” have to do with sad?

I have a dog named Blue.  He was one of those things on my Wish List.  Baloo sounds like blue.  He is the blue bear in the Jungle Book story, and he is a very happy.

I figured Peter must never been to the Ohio “Blue” Tip Match Festival in Wadsworth Ohio.  I mean if he had, he would definitely see the other side of Blue.

And who could forget “Blues” Clues?

I asked him if he had ever seen the big sky of Montana, or the blue mountains of Oregon. 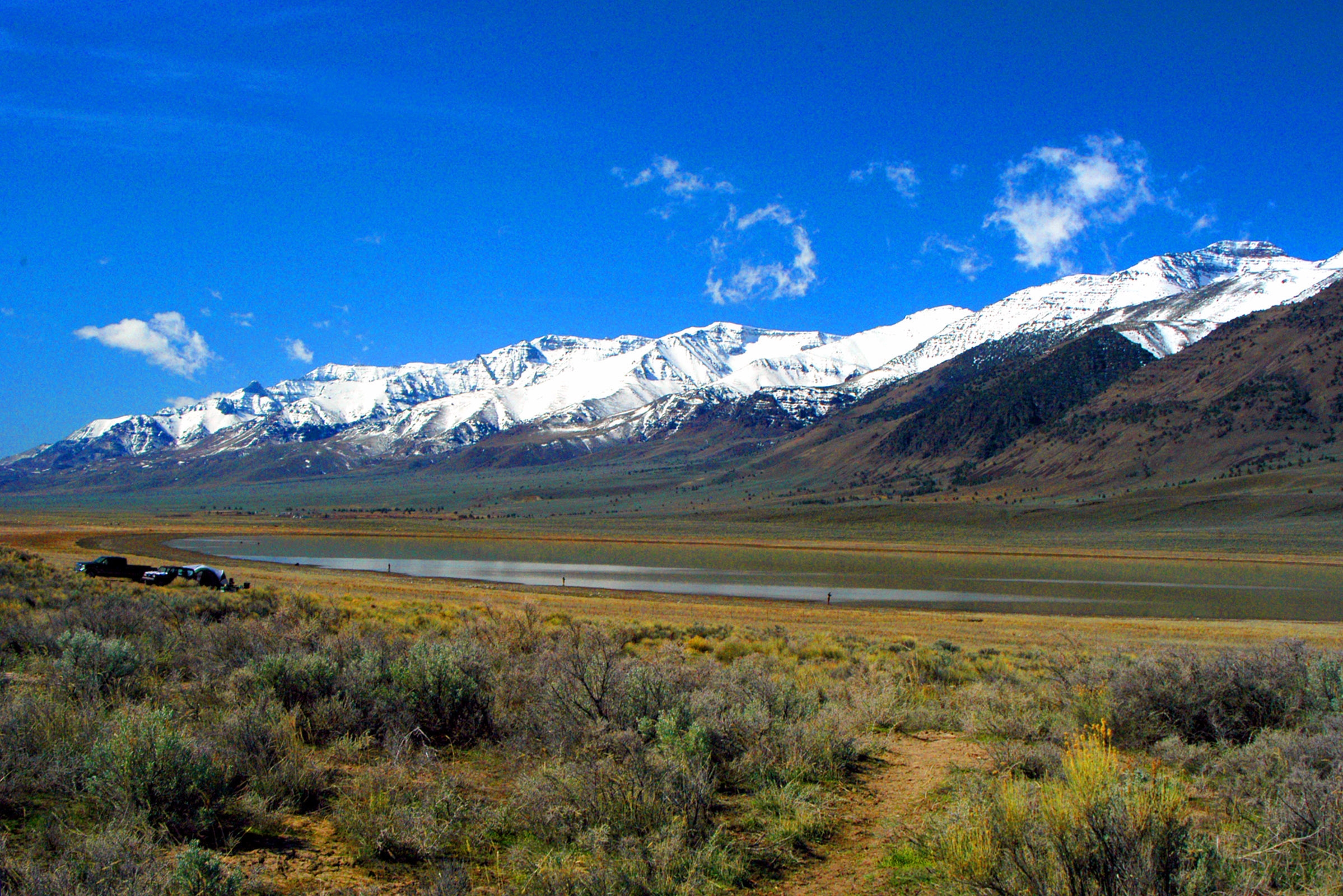 Peter’s response to all of these was no, no and no.  He had not seen any of this and I said to him, well no wonder you are that “blue.”  I am Blue too.  But I have a clue to why I am blue.  That is because I love blue, and when I see blue it makes me happy.  I consider it a gift.

So I said to Peter, maybe you don’t see blue the way I see blue.  I use to think my dog couldn’t see blue because that is what I had heard from science, but then I found out that dogs can see blue.

So then I wondered to myself, for whatever reason, why aren’t there more colors in the world?  I did not get an exact answer to that, but check out this website on the manta shrimp.

We have things like photoreceptors in our eyes to see color and there are three of them. So we can see, blue, red, and yellow and the mixture of those colors let’s us see a number of different colors like purple, orange, and green.  But amazingly the manta shrimp has twelve photoreceptors, so what can she see that I can’t?  How blue is her blue?

Well, after I talked to Peter, I think he felt a whole lot better.  I mean after all, blue is a great color.